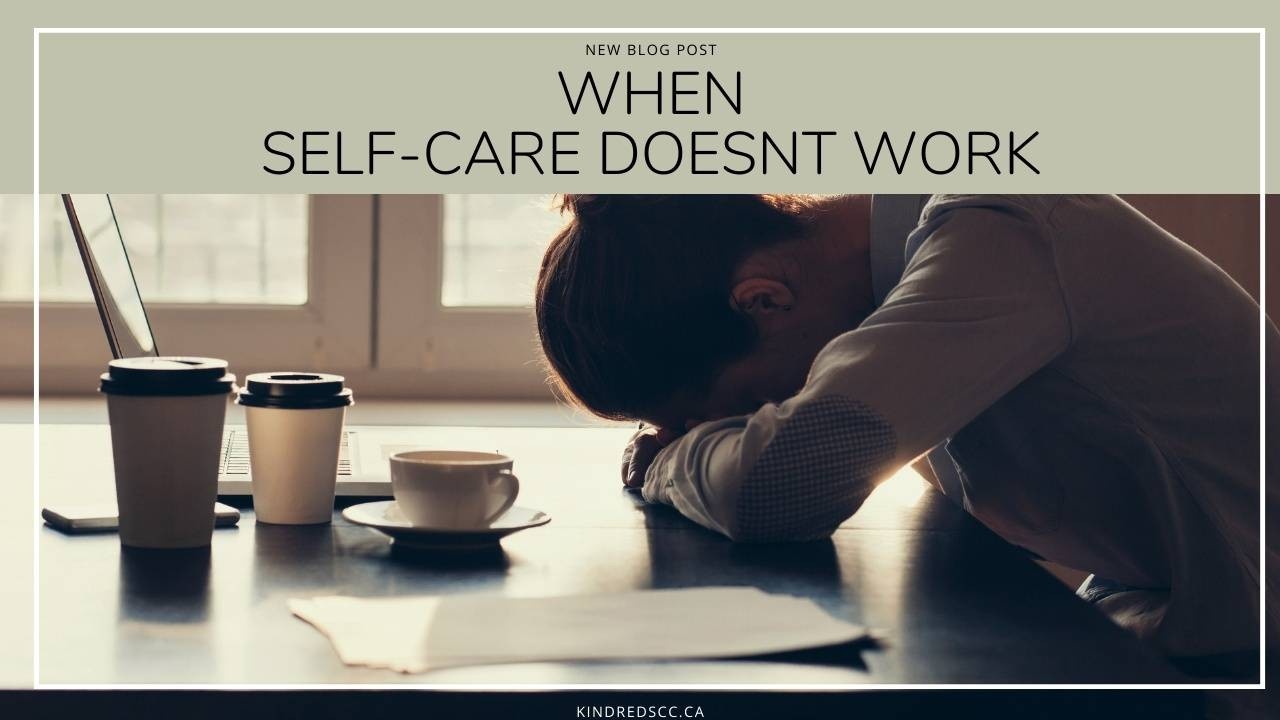 Is your self-care not working?

It doesn’t matter how many baths you take.

It doesn’t matter how zen your space is or how much you meditate.

That feeling of burn out - that soul-deep exhaustion that it doesn’t matter what you do or how often you do it you can’t just get to a point where you ever feel well-rested or have the energy is happening because of these three things:

It’s important to know that this is not who you are, these are conditioned behaviours and patterns that can be recognized and healed.  When you start to give yourself permission to learn where your boundaries are and where your personal values are it is easier to be open and honest about what is happening around you and how you can make changes in your reactions to avoid further burn out. 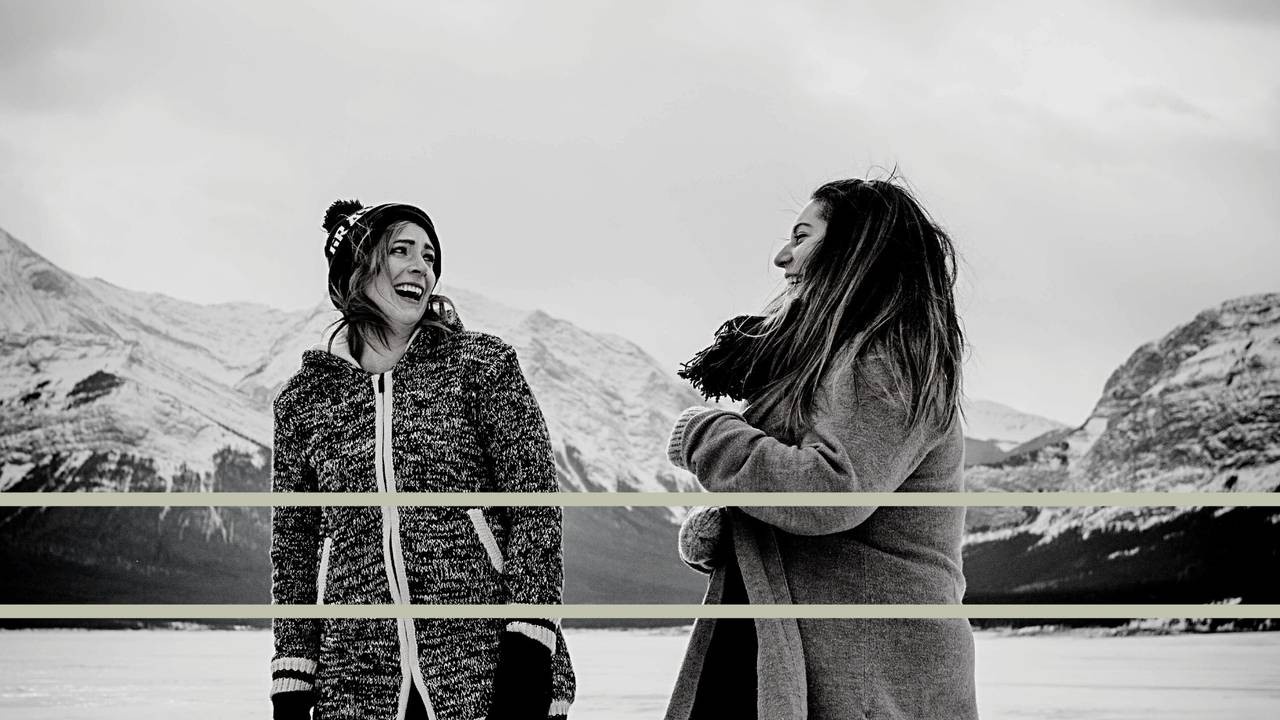 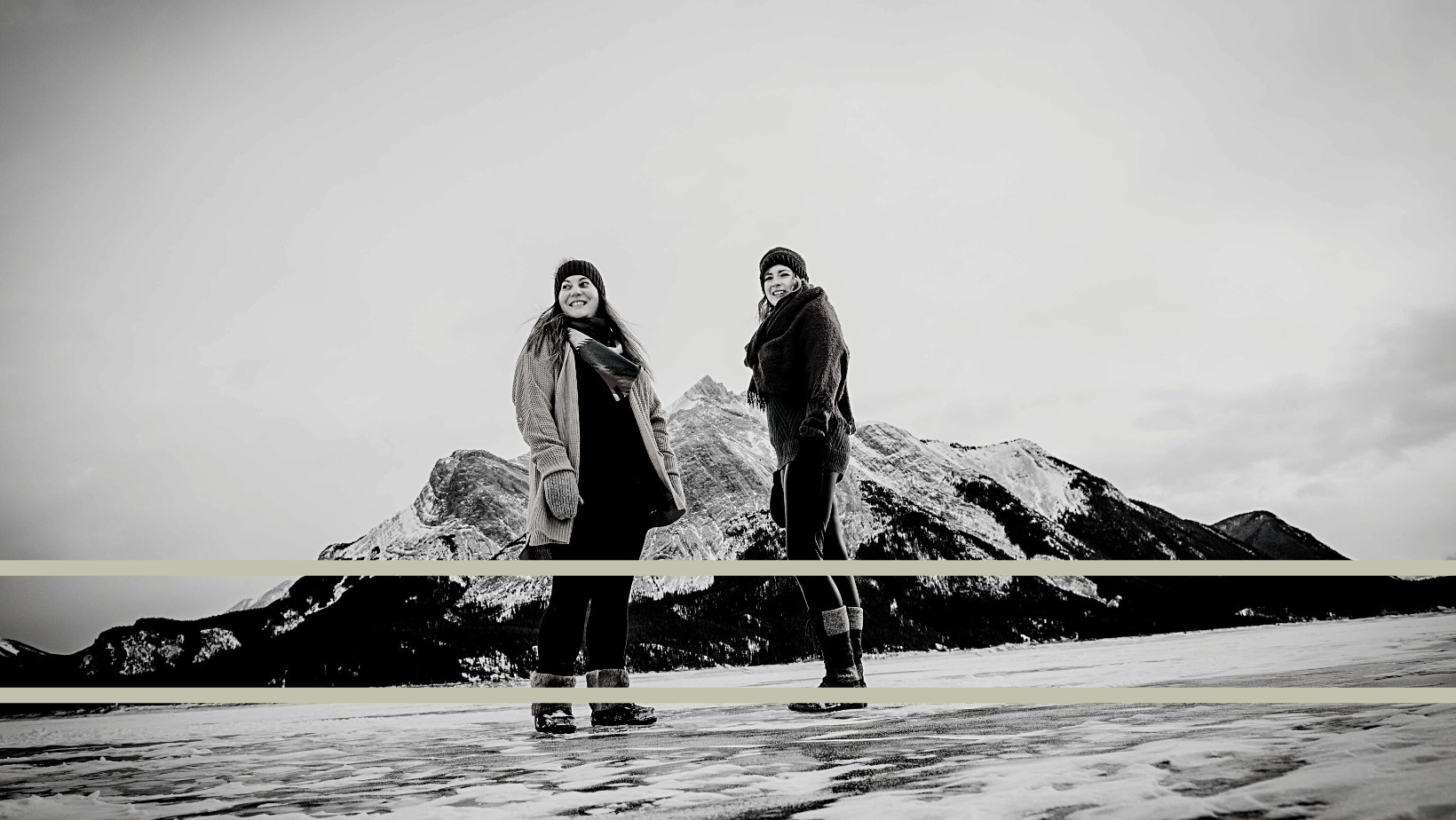 Please fill out your Info

We will get back to you right away!!